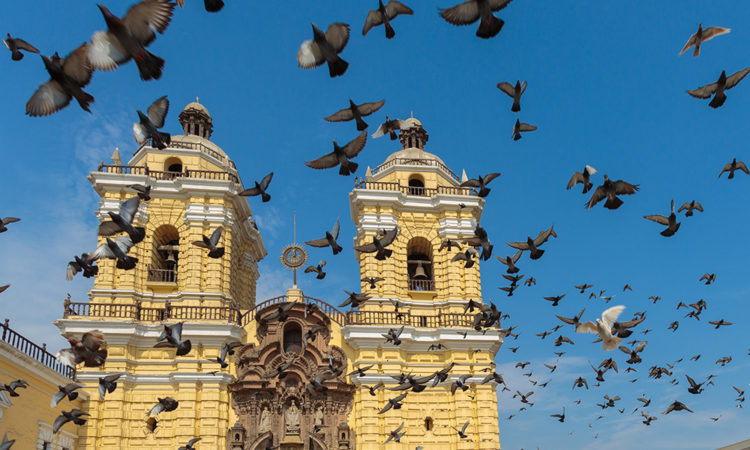 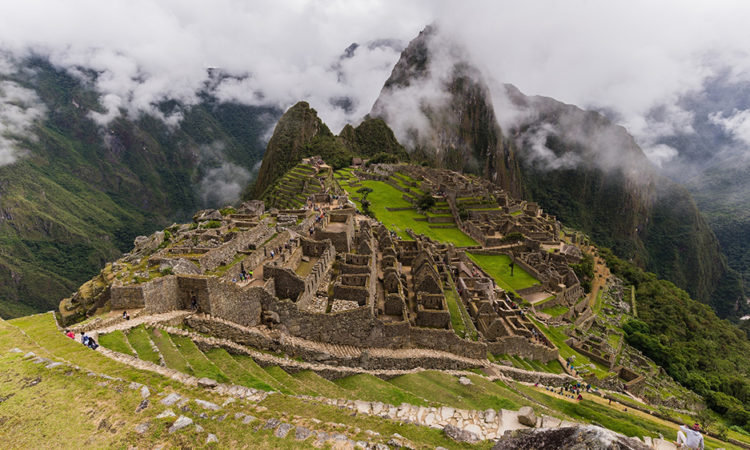 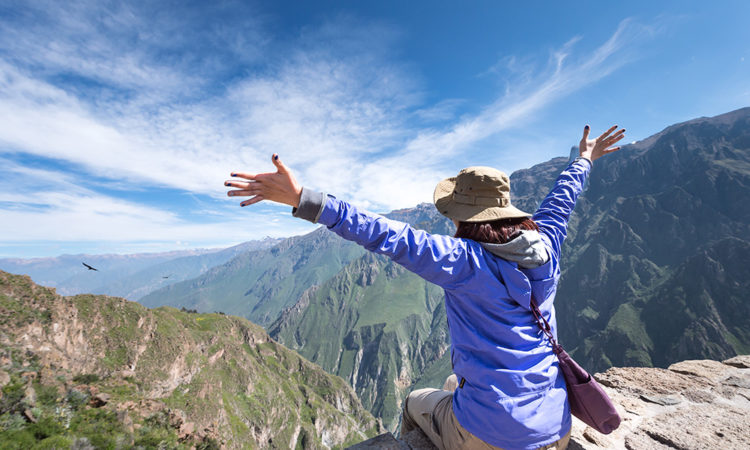 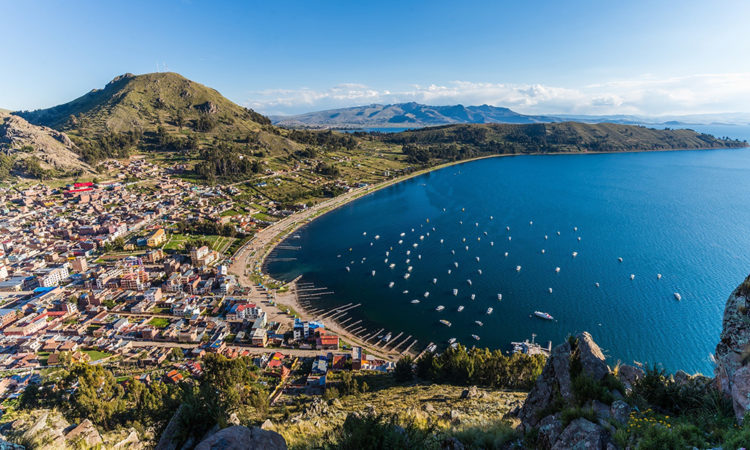 Ancient lost cities laden with gold are the stuff of legend. Such stories have attracted explorers for hundreds of years, but in Peru they are a reality. Every year it seems new hoards of treasure are found or another lost city is re-discovered.

Most will have heard of Machu Picchu, the rightfully famous Inca stronghold that teeters on the edge of a mountain, shrouded in mists, among the verdant heights above the snaking Urubamba River. This Indiana Jones-like archeological site is Peru’s biggest crowd-pleaser and would be a shame to miss, but don’t let this overshadow Peru’s other highlights of which there are many: Hearing the call of the howler monkey echoing through the thick canopy of the rainforest for instance, flying over the enigmatic Nazca lines or discovering the ancient city Chan Chan, once the largest adobe city in the Americas.

Peru can crudely be split into three distinct regions: the arid desert that hugs the Pacific coast, the Andes mountain range that cuts through its heart and the vast rainforest that sweeps down from the cloud forests in the foothills of the mountains to the Eastern lowlands towards the Amazon basin and Brazil.

As well as this variety of landscapes, Peru has diverse people and cultures that inhabit each region both past and present. Peru has a fascinating history from ancient civilizations mainly on the coast, like Moche, Paracas and Nazcas to the later highland Chavín and Inca cultures, all have left a country festooned with relics. Travel to almost anywhere in Peru will uncover monuments and ruins, enigmatic legacies of a mysterious past. The blood-thirsty Spanish conquistadors brought down the mighty Inca Empire also left their mark: soaring cathedrals, flower-filled plazas and monasteries often built with re-used Inca masonry.

Opportunities for adventure sports are numerous. The high Andean region, particularly around Cuzco and the Sacred Valley are particularly good. Excellent local and international guides lead climbing, trekking and biking expeditions along the Inca trails and snow-covered peaks, whilst the Urubamba river that cuts through the gorges and canyons of the mountains are used for white-water rafting. Sand boarding is somewhat of a craze in Peru, and there is no better place that the rolling sand dunes near Ica. Most will be unaware that Peru invented surfing and some fine spots line the Pacific coast.

Peru’s cuisine is now firmly under the world’s culinary spotlight, and rightly so. As the landscapes and people change from region to region, so does the cuisine. Hearty stables of roasted meats, corn and potato stews warm you during the cold Andean nights, whilst fresh zingy seafood ceviche marinated in limes and chilies make the perfect accompaniment to a cold beer and the sound of the sea along the coast. Wherever you decide to visit, try a pisco sour, the national drink of Peru, made from pisco, lime juice and egg whites.

Drink
Peru’s most famous drink is pisco, a grape brandy made in the Ica valley, used in the wonderful pisco sour, a deceptively potent cocktail which also includes egg whites and lime juice.

Festivals
Peru has many festivals, including Easter (Semana Santa), Christmas and New Year, when travel can be a challenge. Every town has its saint’s day fiesta when eating drinking and dancing in costumes makes for lively viewing and, if invited, audience participation. Corpus Christi is in June, particularly celebrated in Cusco. The most spectacular festival is Inti Raymi held on 24 June. The Inca Festival of the winter solstice is enacted at the fortress of Sacsayhuaman. The atmosphere in Cusco during the build up is fantastic, remember to book well ahead. In July Virgen de Carmen festivals is best seen at Pisac and Paucartambo. In October is the Lord of Miracles, features processions and celebrations that continue all month. November2nd is The Day of the Dead and often a time for baptisms.

When to go
The sierra and the jungle are hot and dry from April to October. November to April is the wet season. The opposite is true for the coast – hot and dry from December to April, with cooler, conditions May to November. For hikers the best time to visit is between June and September when the warm, spring-like days in the Andes create a comfortable walking environment. January to March is the wet season and the Inca Trail to Machu Picchu is often closed in February. The Amazon can get very wet during rainy season so try to visit is between April and October.