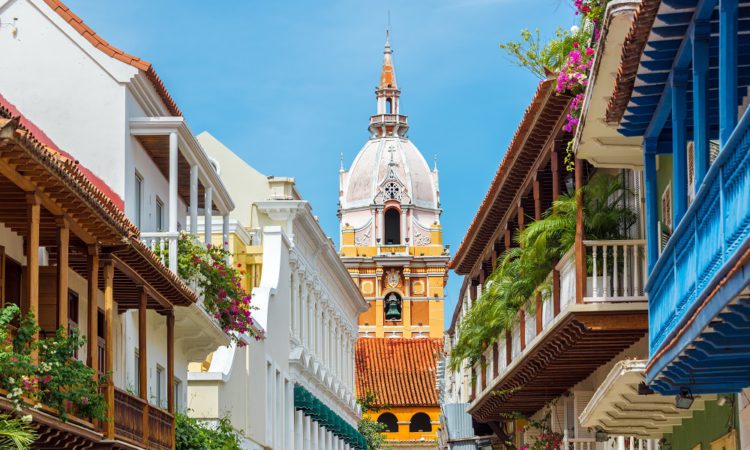 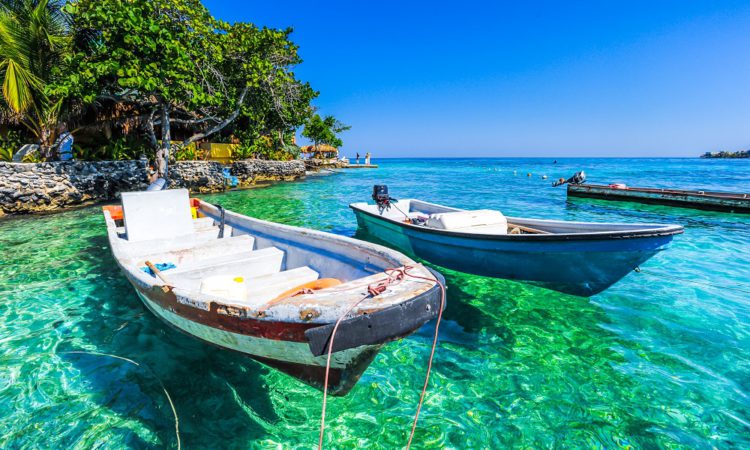 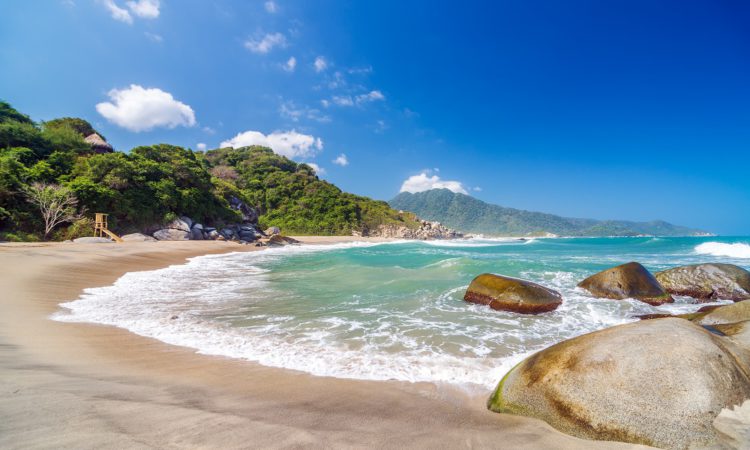 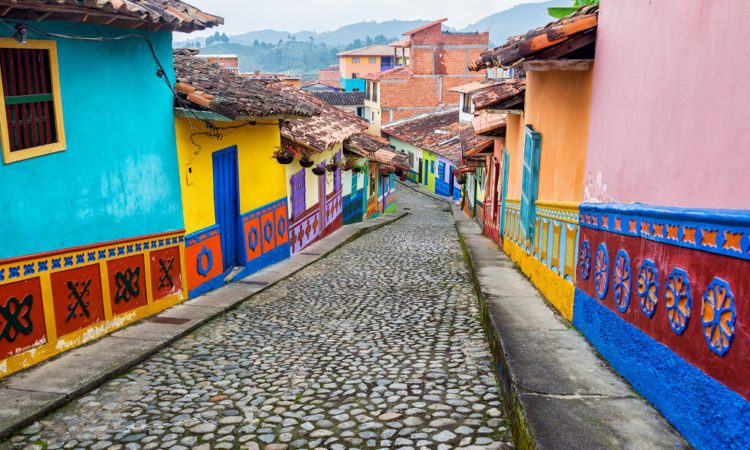 Colombia has shaken off its turbulent past and emerged as one of Latin America’s most enthralling and hospitable countries. Covering a sizeable chunk of both Atlantic and Caribbean coasts, the northern Andes mountains divides the country, which spreads down to the steamy Amazon lowlands in the south-east.

Bogotá is the fifth largest city in Latin America. Perched upon a high Andean valley creates a wonderful spring-like climate all year round. It’s home to some of the finest museums in Latin America including the El Museo del Oro which houses one of the best archives of Pre-Colombian artefacts on the continent. A walk through the cobbled streets of La Candelaria brings you in close contact with Spanish colonial architecture. Nearby is the underground Zipaquirá Salt Cathedral best visited en route to the colonial town Villa de Leyva.

Coffee fans will be delighted to hear this is one of the world’s finest producers. The so called coffee triangle made up of Caldas, Quindío and Risaralda departments which lie in the western foothills of the Andes. These lush volcanic mountains are blessed with the perfect coffee growing climate. Aside from the beverage the area has a charming rural culture, colourful wooden houses adorn the rolling hills, locals tie up their horses like in the wild-west and there is great hiking, bird-watching and adventure sports.

In the southwest, the historic centre of Popayán is well worth the journey to get there, as are the mysterious sculptures of snakes, eagles and warriors in Tierradentro and San Agustín created by an ancient civilization over five thousand years ago, and are still in almost perfect condition.

The colourful city of Cartagena nestles on the Caribbean coast, and is quite possibly the most beautiful colonial city in Latin America. Fringing the city are the old fortress walls that once protected the city from pirates. This UNESCO World Heritage centre is best explored on foot, cooled by the breeze from the sea. At night the rhythms of cumbia and mapale fills the lively streets. Just off the mainland are the secluded Rosario Islands, only reachable by boat. Here days are whiled away on the beaches, diving in the coral reefs or exploring the lagoons and mangroves.

Further east along the coast is Tayrona National Park, home to some of Latin America’s finest beaches fringed by turquoise waters and the backdrop of tropical rainforest. Monkeys swing from the trees and iguanas bask in the Caribbean sun. The adventurous can take a three-day hike inland to the Lost City, a rarely visited ancient archaeological site, like Machu Picchu without the crowds, hidden in the thick forests of the Sierra Nevada.

How to spend the perfect day in Cartagena
2 Jun 2017

Food
Tamales are popular street food, meat pies made by folding a maize dough round chopped pork with potato, rice, peas, onions, and eggs wrapped in plantain leaves and steamed. Arepas are hard maize pancakes, eaten with savoury toppings. More substantial are the stews like Ajiaco, a chicken stew with herbs, or Sancocho a thick soup of meat, plantain, potatoes, manioc and vegetables, served with rice.

When to visit
Although Colombia can be visited all year round, the rainy months of April, May, October and November are best avoided, as is the busy Christmas season when many Colombians travel to visit relatives and prices become more expensive.