Which country in Latin America should you visit first? 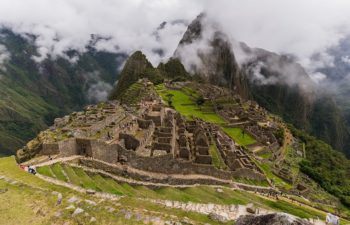 Latin America is huge encompassing vast swathes of windswept steppe, dry deserts, towering mountains, the largest rainforest in the world and thousands of miles of coastline. So how do you decide on where to visit first? Well, this depends on your interests and inclinations. Though there will a crossover of interests, we have attempted to give a rundown of the best spots for different types of traveller. 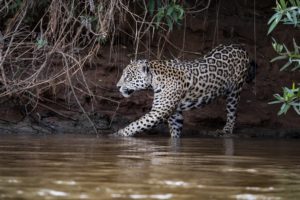 Wildlife enthusiasts are spoiled for choice. For birding Manu National Park in Peru and the Atlantic coastal forests in Brazil are home to a staggering variety of bird life. Colombia too reaches record numbers of species. For general wildlife, Brazil’s Patanal wetlands is hard to beat. Here you can spot jaguars, tapirs, anacondas, toucans, ocelots and much more. Of course, one of the biggest draws for tourists is the Amazon jungle. The Upper Amazon in Ecuador is one of the most accessible places. Here you can have daily sightings of caiman, sloths, monkeys and exotic birds like macaws. Costa Rica has a network of reserves all within easy travelling distance. Perhaps the ultimate in wildlife-spotting is the Galapagos Islands, where the fearless creatures allow visitors to get up close. The marine life there is spectacular and unique too. 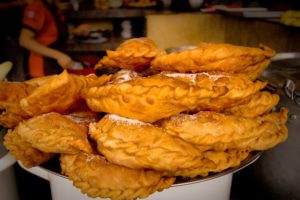 On the whole, vegetarians will find Latin America a little tricky. Meat eaters will delight at the succulent cuts of beef charred on asado barbecues in Argentina and Uruguay. Be sure to try choripán, a spicy chorizo-like sausage served in bread with lashings of chimichurri sauce. Further west in the fertile foothills of the Andes on lies the Chilean and Argentine wine country. The new world wines found in Mendoza are particularly good. Foodies sing praises of Peru as a destination. Hailed as one of the best cuisines in the world, interest in Peruvian food has reached an all-time high. One of the most popular dish is ceviche, a zingy blend of white fish mixed with onions and chillies and marinated in citrus juices. 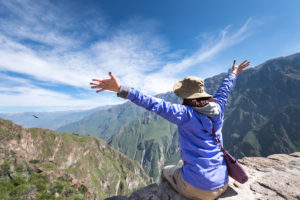 Every step in Latin America is an adventure. For those that want to get to the uttermost part of the earth – take an adventure cruise from Ushuaia, in the south of Argentina, out to the Antarctic. Those who brave the rough crossing of the Drake Passage will spot towering icebergs, waddling penguins and graceful whales. This pristine wilderness of ice and snow is a place like no other. For those looking for an adrenaline kick, there are plenty of hair-raising activities. Try mountain biking down the slopes of a volcano in Ecuador, white-water rafting in Costa Rica and hang gliding over Rio de Janeiro.. 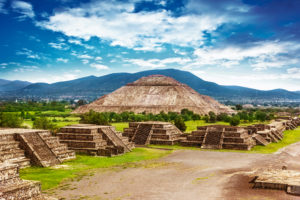 Ancient civilizations, such as the Aztecs, Mayans and Incas have left a lasting mark on the continent. So too have the Spanish and Portuguese colonists. Easter Island which lies thousands of miles from the mainland is famous for Moai statues created and left by an ancient tribal group. The Yucatan Peninsula in Mexico holds a high concentration of Mayan pyramids which makes you feel like Indiana Jones. The most famous is Chichen Itza but there are others including Tulum overlooking the Atlantic Ocean. The most famous place to visit for history buffs is Machu Picchu, the Inca stronghold that lies upon a hilltop. But Peru has many other civilizations including the Nazcas who made the famous lines in the desert. 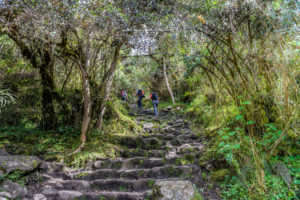 Latin America offer hikers an almost endless variety of trails and routes to explore. The diverse landscapes of the Andes are a trekkers paradise. The Inca Trail is the best known path of the Incas that leads from the Sacred Valley to the citadel of Machu Picchu. Less crowded is the Salkantay Trek which offers high mountain passes with stunning views. The mountainous Torres del Paine in Chile has some of the most spectacular scenery in the world. There are several trails, serious hikers will want to tackle the ‘W’ Trek. Brazil’s Chapada Diamantina is off the main tourist track. This old diamond mining region has hidden canyons, waterfalls and table mountains. 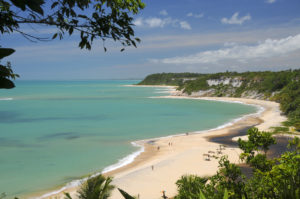 Fans of beach holidays have plenty of choice in Latin America. The northern coast of Brazil is home to some of the finest. White sandy beaches that stretch for miles, as does Colombia’s Caribbean coast. The Tayrona National Park in Colombia offers picture perfect beaches away from crowds. Further north in Central America Costa Rica has excellent beaches on both sides, with idyllic coconut palm fringes. Manuel Antonio National Park and the Nicoya Peninsula have scenic coasts, with excellent surf. Mexico has built a whole series of beach resorts along the Rivieras Maya and Nayarit.