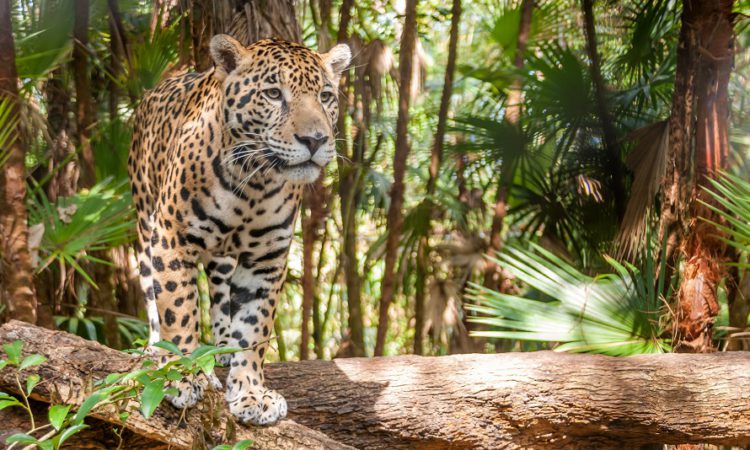 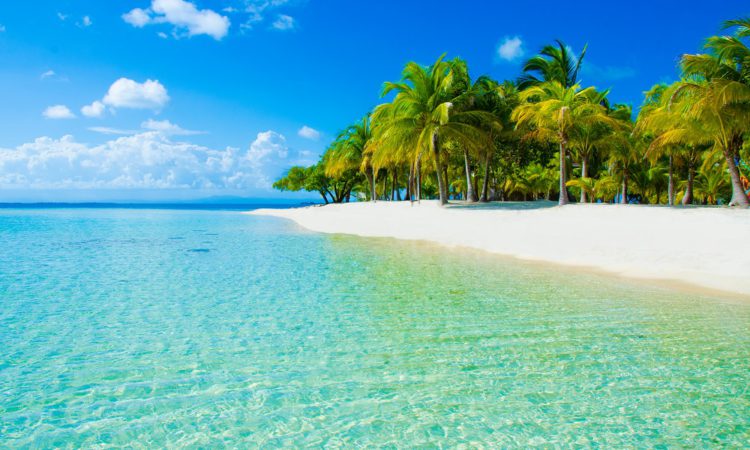 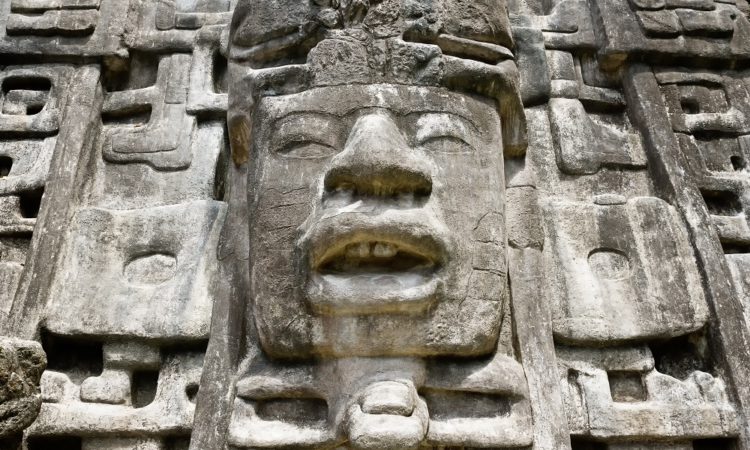 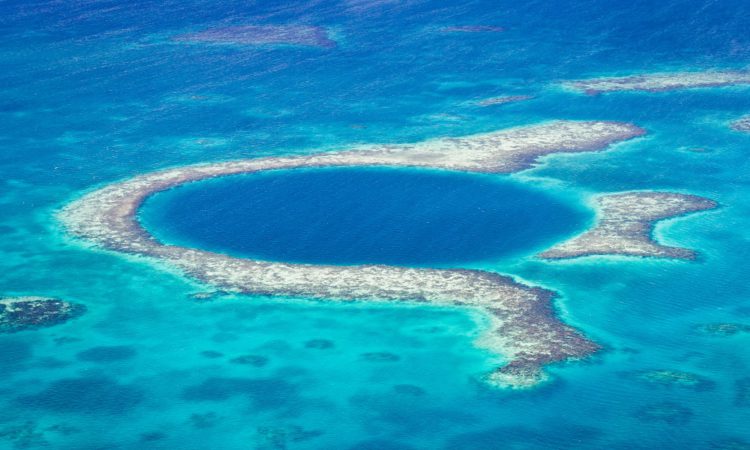 This tiny country, though dwarfed by its larger neighbours, certainly packs a punch. Postcard-picture beaches, tropical rainforests, Mayan temples, palm-fringed islands and the largest coral reef in the northern hemisphere can be neatly packaged into a two-week break.

Belize lies within the sphere of Latin America, but is the least Latin in flavour. Once a British colony, English is the first language, which makes it an attractive proposal for those who don’t speak Spanish.

Swathes of the country are protected by national park status. To the west lies the Cayo District, a land of forests that teem with wildlife, ancient lost cities, the Maya Mountains and Mountain Pine Ridge. The region is brimming with caves, once used by the Mayans for sacrifices to the gods and best explored with expert local guides. Although a wild frontier ambience pervades, there are plenty of exclusive lodges should you want creature comforts. These make the perfect base from which to explore the Mayan temples of Xunantunich and Caracol or the magnificent site Tikal, just over the border in Guatemala.

Orange Walk to the north is inhabited by a fusion of cultures – an intriguing mix of Mayan Indians, Mennonites and Creoles. The town had few redeeming qualities, but is a gateway to the surrounding countryside where you’ll find more Mayan temples like Lamanai, rivers, jungles and lagoons, home to elusive jaguars and manatees. The bird-watching here is sublime with over four hundred species and many more being recorded each year.

Heading south along the coast, the town of Placencia is located at the end of a spit of land that extends out into the Caribbean Sea, the epitome of laid-back. Many come here to tick off bucket list experiences that include spotting manatees in the shallow lagoon waters or snorkelling with whale sharks during April or May. Inland the Cockscomb Basin Wildlife Sanctuary is highly recommended. The nature reserve is home to tapirs, deer and large cats, pumas, ocelots and if you are really lucky, jaguars.

One of Belize’s biggest draws is The Cayes, a chain of coral islands that run parallel to the mainland in the Caribbean Sea. San Pedro, the capital of Ambergris Caye was featured in Madonna’s 80s hit ‘La Isla Bonita’. A building restriction has kept the larger chain hotels for invading the island and maintained the island’s charm. The smaller Caye Caulker has a more back-packer feel.

Although days can easily be filled catching rays and listening to the sounds of waves on the shore, the snorkelling and diving is an excellent distraction. Snorkelling with rays and sharks in Hol Chan Marine Reserve may sound scary, but is perfectly safe. Belize is a mecca for scuba divers who descend upon the Great Blue Hole, a three-hundred-metre-wide submarine sinkhole that was ranked by the Discovery Channel as one of the ‘The 10 Most Amazing Places on Earth’ in 2012. Out on the reef, there are numerous uninhabited atolls that will enchant divers and fishermen.

Food
Variations on meat or seafood served with rice and beans. On the coast lobster and shrimp is common, inland chicken, beef or game like gibnut (paca). Meat stews are often coloured red with annatto. Try fruitcake laced with rum.

Drink
Cashew wine – very sweet and made from the cashew fruit rather than the nut. The local beer is Belkin which is a Mayan word for Path to the Sea.

When to go
Belize enjoys an all-year round sunny tropical climate. Officially the wet season is June to August and the dry season is February to May, so it is an ideal location to escape the northern winter.

Realistically, you could get rained on at any time, especially in the south. Hurricane season is strongest August to November.