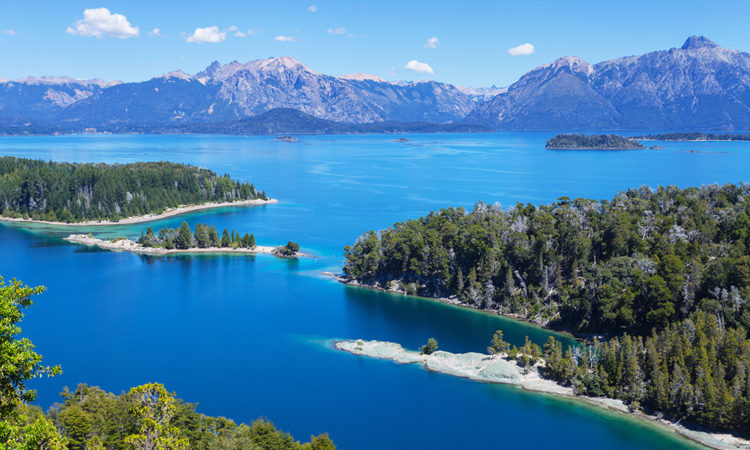 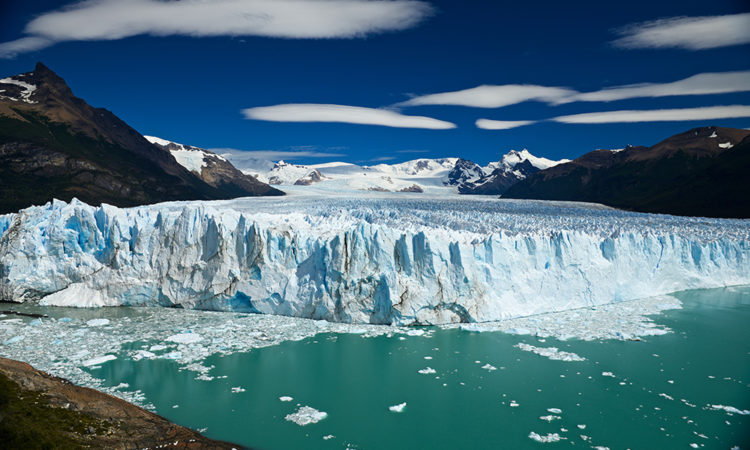 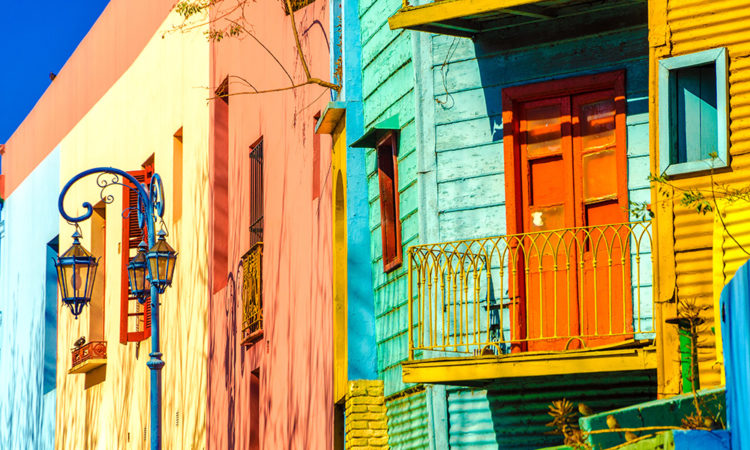 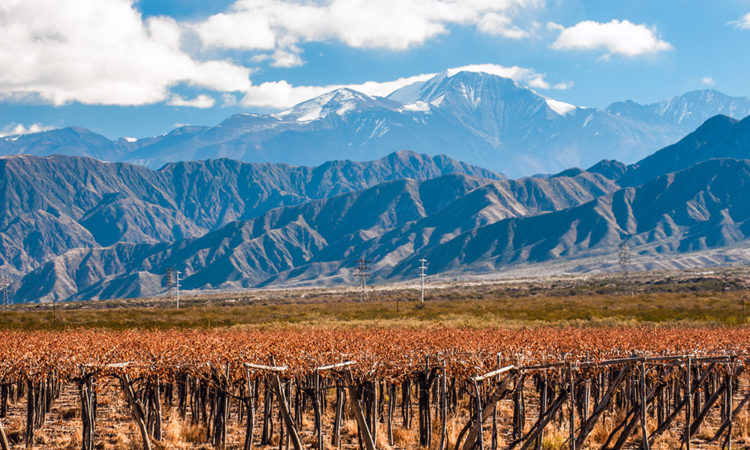 Argentina has something for all tastes: from wild-west like steppes, rugged mountains to a modern and chic capital. This second largest Latin American country stretches from tropical jungle in the north to the cold and windswept Tierra del Fuego in the south.

Let’s begin with Buenos Aires, a capital that blends historic and modern in a balanced mix. The ‘Paris of South America’ with entertainment and nightlife to rival any European city. You can enjoy restaurants that hold their own against New York or London. Porteños are proud of their city. It has been home to some of the world’s most fascinating historical figures – Ernesto ‘Che’ Guevara and Evita Peron to name just two. A night starts with a mouth-watering steak, with plenty of world class Malbec and ends practicing dance steps in one of the many tango clubs or milongas.

Where you visit after the capital is only limited by time and imagination. The Pampas plains to the west are the land of the gauchos, traditional rural communities of cowboys. Horses are the preferred mode of transport. Join them roaming across the grassy prairies, rounding up cattle, sharing a mate tea, listen to their folklore stories. Indulge your waistline with huge asado barbecues. Stay in one of the many family-run historical estancias. The Pampas are also rich in wildlife, especially water birds and the odd armadillo.

To the north-east lies Iguazú falls, where cascades thunder through the rainforest.  Enjoy the sound of exotic birdlife and monkey calls.  Feel the spray on your face as you brave the Devil’s Throat spray. Take a walkway or for a unique perspective a helicopter over this colossal wonder. Nearby are the wet marshlands of Iberá, home to plentiful wildlife – caiman alligators, curious capybaras, swooping kingfishers, playful otters and four hundred species of birds.

To the north-west lie wild and rugged Andes mountains beyond the beguiling Salta. Plains give way to the terracotta hinterland of canyons.  Around Cafayate are swathes of vineyards.  Cross the Quebrada de Humachuaca gorge, past adobe villages with pretty white churches. Towards the Bolivian border, the poncho-clad ancestors of Incas still live like their forefathers.

In the south-west along the foothills of the Andes near the Chilean border it feels more like the Alps. This is Argentina’s Lake District. Wooden-clad towns nestle in the mountains, established by early Swiss settlers’ dot the landscape. Take a walk among turquoise lakes, woodland and glaciers. Enjoy ideal hiking and cycling paths and trails for summer, whilst winter offers world-class skiing.
The remote windswept wildernesses of mythical Patagonia lie in the vast southern region. Welsh farming immigrants in the 19th century founded towns like Trelew and Puerto Madryn.  Traditional tea houses and sheep-herding are the norm even today. Don’t miss the Valdes Peninsula. Here you will experience close encounters with humpback whales, orcas, penguins and sea lions.

Further south, highlights include the Perito Moreno Glacier and  Mount Fitzroy and Cerro Torre. These stark snow-clad granite peaks are perfect for adventure climbers and hikers. Ushuaia is the most southerly town (boarding point for boat expeditions to the Antarctic). Take a look at penguins in the scenic Beagle Channel. The Tierra del Fuego National Park is ideal for outdoorsy activities: horse riding, hiking, cross-country skiing, fishing and even husky sledding.

Food
Beef, of course! The parrilla or parrillada is the local version of the barbecue. However, vegetarians needn’t despair. The Italian influence means that pasta and pizzas abound.

Drink
Argentina is a great wine producing nation. Accept any invitation to try the national drink, mate - tea drunk from a gourd through a metal straw - and take part in the country's great social ritual.

Fesitvals
The February Carnival is celebrated all over. The Buenos Aires Tango Festival takes place between February and March. In Bariloche a National Snow Fiesta in August. There is a Welsh Eisteddfodau in October in the Chubut valley.

There are gaucho parades throughout Argentina, with traditional music, on the days leading up to the Día de la Tradición, 10 November. In December is the Festival de Chámame in Corrientes which celebrates traditional music with dancing and concerts.

When to go
Given the huge size you can always find somewhere to go if you pick your region. The Argentine spring, from September to November, is perfect just about everywhere. The northeast has pleasant sub-tropical weather all year round.

Buenos Aires can also be visited all year, although consider avoiding January and February when it can get a little hot and sticky. One of the best times to visit the Lake District is during April when the autumnal colours are magnificent. Further south the ski season runs from June to September and Ushuaia is rarely visited in the winter months. It is worth avoiding the national holiday seasons January, Easter and July when hotels get booked up early.