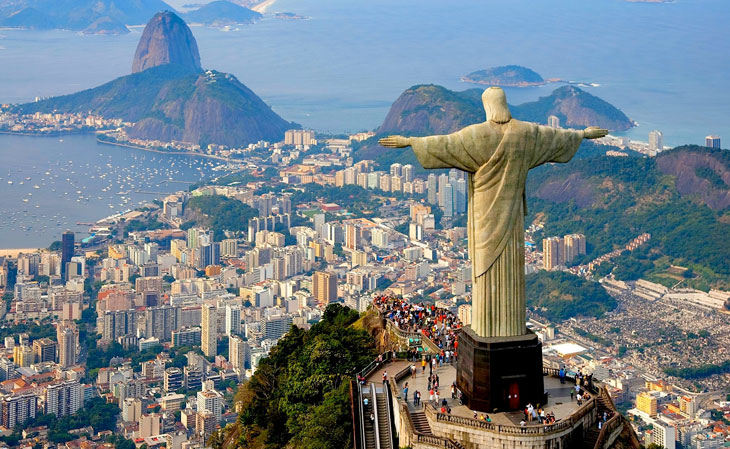 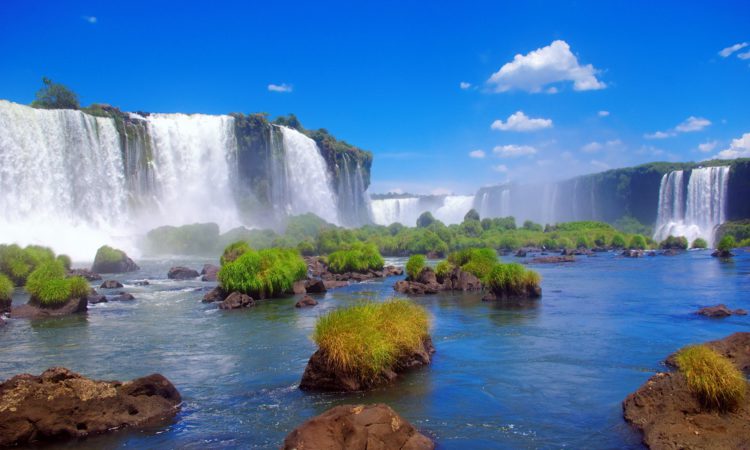 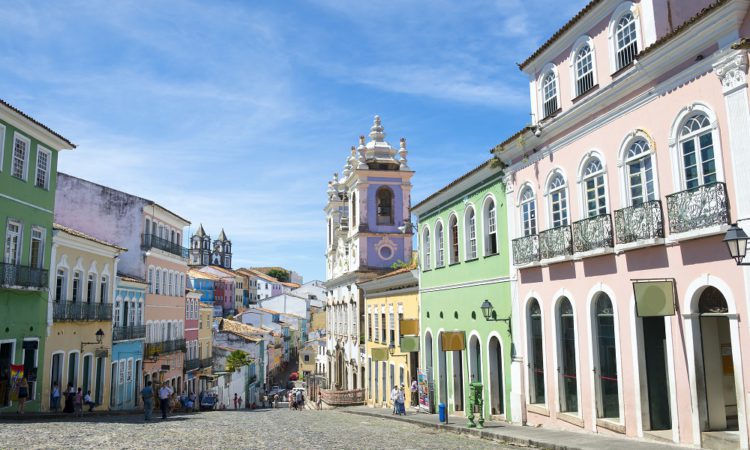 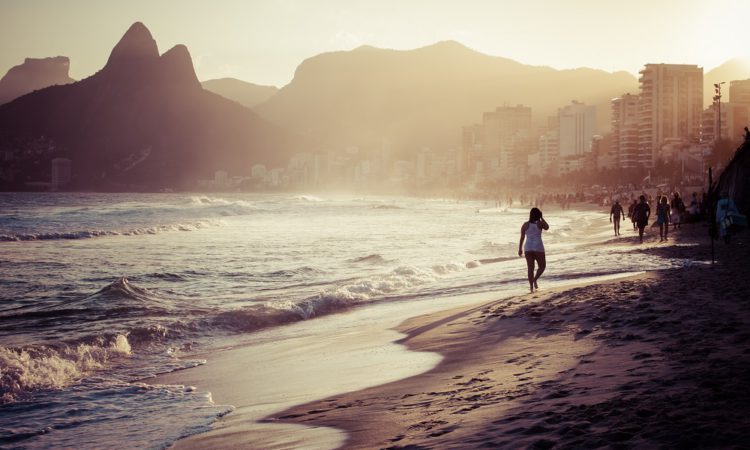 Brazil has invigorating energy, beating with the sound of a drum and pulsating to the rhythms of Samba, Carnival and the beautiful game. Do not try to do the whole country in one trip, choose the type of holiday you want: history, adventure, wildlife or hedonism.

Brazil is vast, sweeping from the Equator to beyond the Tropic of Capricorn. The arrival point for most is Rio de Janeiro – the cidade maravilhosa (marvellous city). The cariocas (people of Rio) say that God made the world in six days and then spent the seventh creating Rio de Janeiro. Rio’s setting is hard to beat, overlooking Guanabara Bay, long white beaches and lush green mountains including Sugarloaf and Corcovado. The relaxed people work to live rather than live to work. After taking in Christ the Redeemer, head down to the beach to grab an ice cold chope beer and watch the sunset whilst listening to the sounds of Bossa Nova.

The Pantanal are the world’s largest wetlands, and a wildlife haven with the best viewing of fauna in Latin America. The starting point is an exciting drive down the Transpantaneira road. Using comfortable lodges as your base, take jeep safaris or boat trips. You will see a staggering variety of wildlife. Spot caiman, monkeys, deer, tapirs, giant otters, anacondas, jaguars, herons, hawks and macaws. The open landscape means sightings are much easier than in the rainforest.
The nearby Iguaçu Falls that straddle Brazil and Argentina are no less impressive. In the rainy season a whopping 1,500 m³ per second, of water thunders down from the series of cascades. You will experience close encounters with the falls by boat or on a walkway where you can feel the spray on your face. The jungle surrounds you with sounds, smells and iridescent butterflies.

The landlocked state of Minas Gerais is rich in history and culture. Explore on a self-drive, the gentle rolling hills are studded with colourful colonial towns that prospered during the diamond and gold rushes of the 18th century. Fortunes poured into building lavish baroque churches in towns like Ouro Preto and Tiradentes.

Further north is Bahia, the centre of Afro-Brazilian culture. Sleepy fishing villages and wild national parks make up the most of the state. The streets of Salvador’s Pelourinho old quarter are like a film set with cobbled streets, baroque churches and 17th century pastel coloured houses. African influence pervades this regions food, music and culture. Down at the beach watch the martial art dance of capoeira practiced.

Brazil’s Amazon, the lungs of the world, is perhaps the most iconic destination. The vast carpet of green stretches from the Andes mountains right across to Brazil’s Atlantic coast. Visit the steamy river port city Manaus, once home to the rubber boom fortunes manifest in the opulent Teatro Amazonas. Take a boat to jungle lodges, both rustic and luxurious, the perfect base to explore the forest. Here you will waken to the echoing call of the howler monkey, spot pink river dolphins, watch anacondas glide through the undergrowth and fish for piranhas.

Food
The most famous dish is the feijoada completa: several meat ingredients (jerked beef, smoked sausage, smoked tongue, salt pork, along with spices, herbs and vegetables) cooked with the beans. Manioc flour is sprinkled over it, and it is eaten with kale (couve) and slices of orange, and accompanied by glasses of cachaça. Churrasco is a mixed grill, including excellent steak, served with roasted manioc flour. It is normally served in specialized restaurants, churrascarias or rodízios – many of these are all-you-can-eat places.

Drink
Caipirinha – a deceptively gluggable glass full of the local spirit cachaça topped up with pounded ice and limes. Caipiroska is the same thing made with vodka, consequently a shade less overwhelming. The fresh fruit juices or batidas are fantastic as well, the Brazilians have known about super-foods açai and avocado smoothies long before they became fashionable. There are plenty of beers always served ice cold and guaraná is an energy drink from an Amazonian herb.

Festivals
The most famous festival in Brazil is Carnaval, particularly that of Rio de Janeiro, although Carnival in other cities can be equally interesting like Salvador or Recife. Dates vary between February and early March. Semana Santa, which ends on Easter Sunday, is celebrated with parades in many cities and towns. Bahia has many festivals throughout the year but some of the most interesting are the Lavagem do Bomfim in January, the Presente para Iemanjá in February and the Festa da Boa Morte in August. In the south, the Festa Nacional da Uva, a grape and wine festival, is held in Caxias do Sul during February. Towards the end of the year in October the Oktoberfest is held in Blumenau, whilst the Círio de Nazaré festival takes place in Belém. The festival year ends on 31 December with the hugely popular beach-based Reveillon.

When to go
Brazil can be visited at any time of the year. Most of the country is tropical, but given its sheer size, weather patterns vary. The south gets a little chilly between July and September (although whales can be seen around that time). Typically the wettest months are between December and March. If you decide to travel during Carnival (particularly in Rio de Janeiro or Salvador) bear in mind that hotels get booked up well in advance and it can be more expensive.