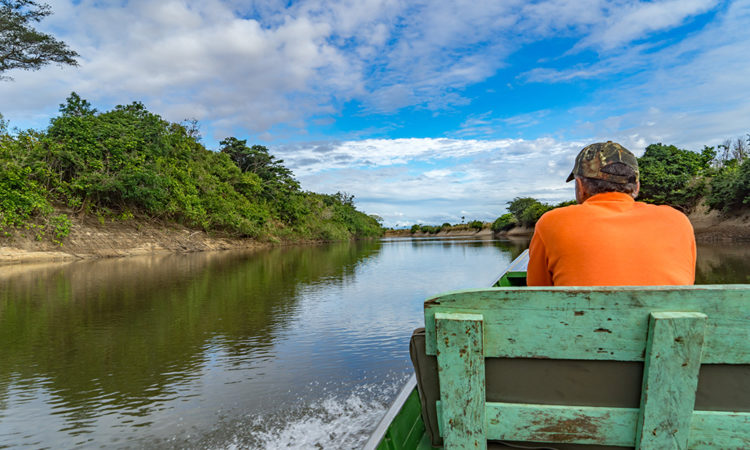 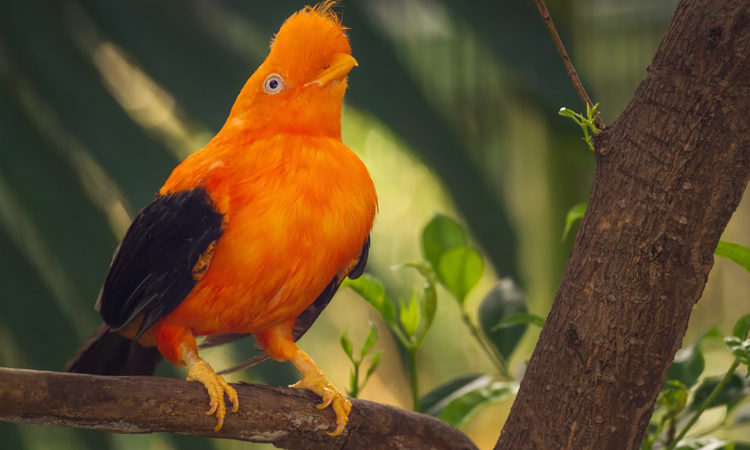 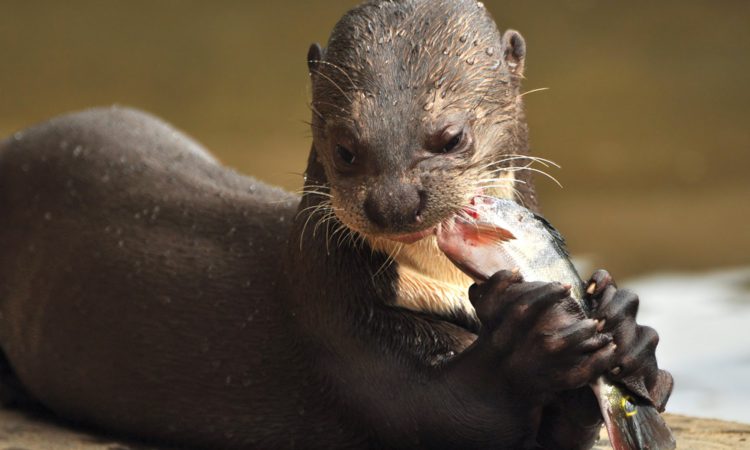 Guyana is the place for authentic adventure and until recently was the region’s best kept eco-tourism secret. Due to its origins as a Dutch and then a British colony, Guyana has very little in common with the Hispanic and Latin continent beneath it. English is the official language and the pocket-sized nation shares more in common with the West Indies than it does with its Latin neighbours. This can be seen not only in the culture, music and language, but also the cuisine and the curries which dominate restaurant menus.

The capital city of Georgetown is characterised by ramshackle, rundown architecture reminiscent of a bygone era, which lends the city a laid-back feel despite the chaotic environs which envelop most of the country and its politics. There are a handful of excellent museums and impressive architectural monuments dotted around town, complemented by great restaurants offering delicious cuisine.

While the Caribbean ambience pervades the northern coastline and capital, the untamed wilderness of its jungles takes over the further south you head. Here the Guiana shield meets Amazon rainforest. This wilderness makes travelling around the country expensive and difficult, but if you sacrifice home comforts, stretch your budget, the rewards are phenomenal. Natural wonders, incredibly affable cowboy locals and sheer adventure make Guyana well worth the extra effort.

Guyana is an undiscovered nirvana for those with a keen interest in wildlife, though it still remains neglected by most visitors to South America due to its relative inaccessibility. The same goes for one of its star attractions – Kaieteur Falls. At 250m high, Kaieteur is approximately double the size of Victoria Falls and four times the height of Niagara Falls. It is also the widest single-drop waterfall in the world, meaning that although many other more famous cascades boast a far greater height, it is one of the most powerful to be found anywhere on Earth. Take a five-day overland trek through lush jungle or a day-trip from Georgetown in a small aircraft. The falls are located inside the National Park of the same name which also offers an impressive array of biodiversity of rainforest and savannah plains.

Another must-see destination for nature lovers is the Iwokrama Centre for Rainforest Conservation and Development. This one-of-a-kind laboratory is home to an incredible amount of flora and fauna, including South America’s biggest cat (the jaguar), the arapaima (the biggest freshwater fish in the world), the highest number of different species of bats and fish across the globe and some of the biggest specimens of snakes, turtles, caimans, eagles, otters, anteaters and rodents found anywhere in the world. Nearby is Surama where an Amerindian community have built a lodge and take visitors on guided tours which benefit the local economy.

The open savannah grasslands at Karanambu ranch are a great place to spot giant anteaters and for bird-watching. In the Rupunini river is the last refuge of the giant river otter.

Drink
Rum is the drink in Guyana. Mauby, like the Caribbean neighbours, is refreshing and made from the tree bark. With plenty of fruit readily available, juices and exotic milkshakes are popular.

Festivals
With a population made up of Christians, Muslims and Hindus, there are plenty of celebrations throughout the year. Those wishing to witness a vibrant local festival should aim to coincide with Mashramani, the republic’s anniversary, towards the end of February. Deepavali (Divali), the Hindu festival of lights is celebrated in late October or early November.

When to go
Situated as it is so close to the equator, the climate in Guyana is fairly constant all year round, fluctuating between the averages of 26°C and 31°C. This makes it hot but not unbearably so. There are two rainy periods of May to June and December to January.